The Salem Armed Forces Reserve Center and Emergency Coordination Facility is a unique project, based upon careful integration of State and Federal programs. The proposed facility houses the Oregon Army and Air National Guard along with the Oregon State Police in a 118,000 square foot structure.

Under a separate contract, additional force protection measures were designed to provide an even higher level of security for this facility.  Upgraded elements include vehicle barriers, security walls, decorative security fence and gates, access control, CCTV, ballistic film on windows and a secure vehicle entry at the west end of the site. 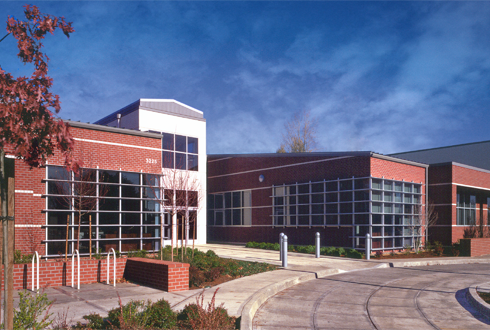 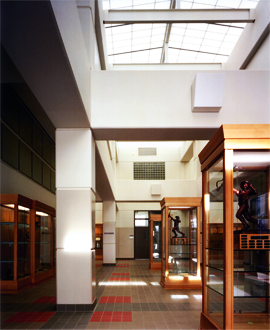 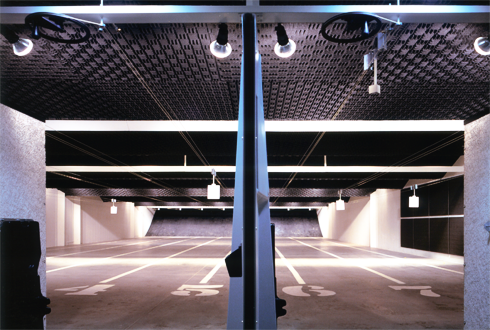 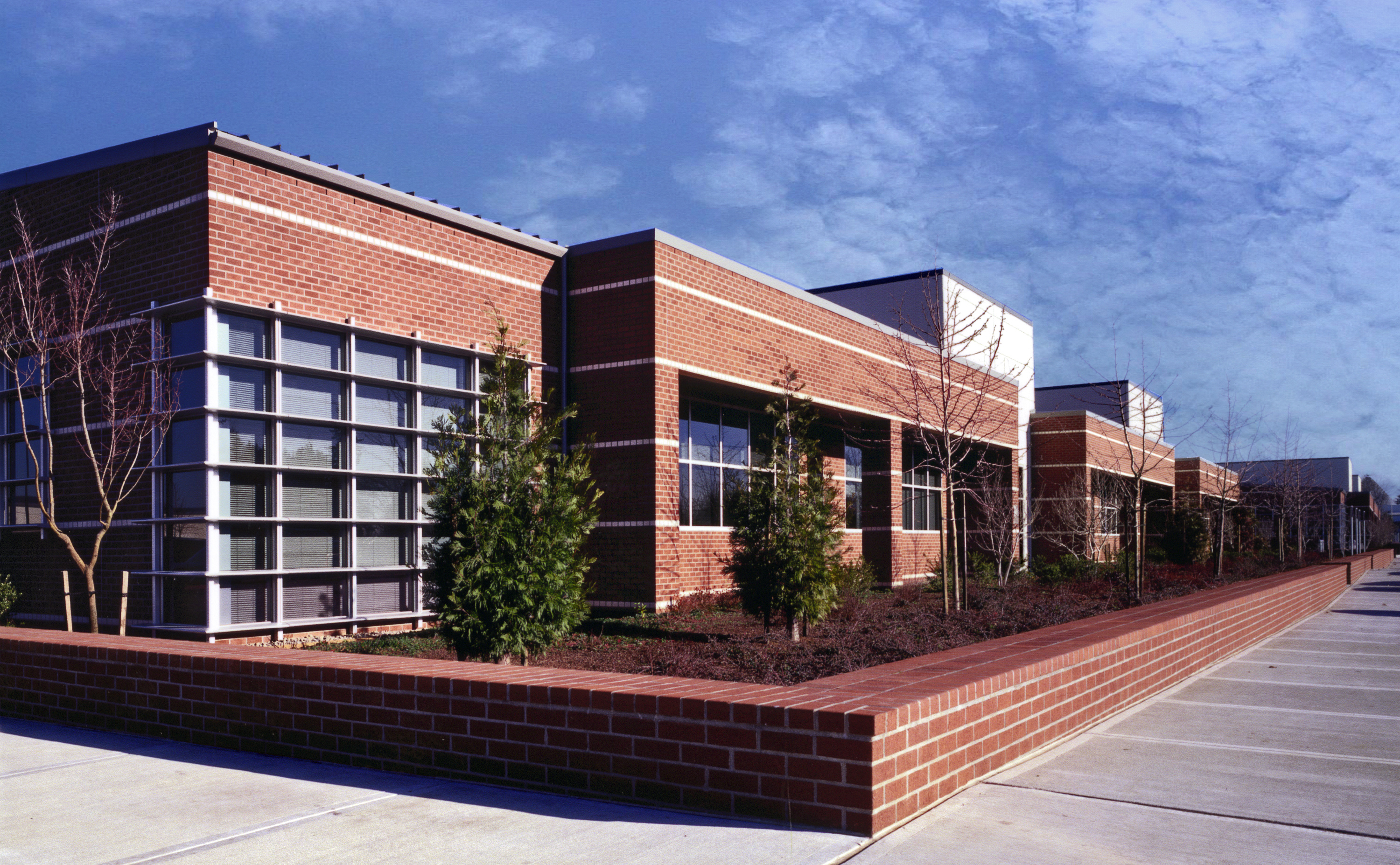