We were the exclusive campus architect for Clackamas Community College for over 20 years and were involved in a wide variety of projects diverse in function, size and budget during that time. That long-term relationship with the college began with the preparation of a Master Plan Report in  1978. Subsequent architectural projects included studies, interior design remodels and new construction for over 130 separate projects at its main Oregon City campus and  at its other satellite facilities. We provided three subsequent updates to the college’s master plan which reflected changes in population and enrollment projections, evolution of academic goals and execution strategies. The last master plan update prepared by us was completed in 1992 and followed after the completion of several major projects at the main campus, including: 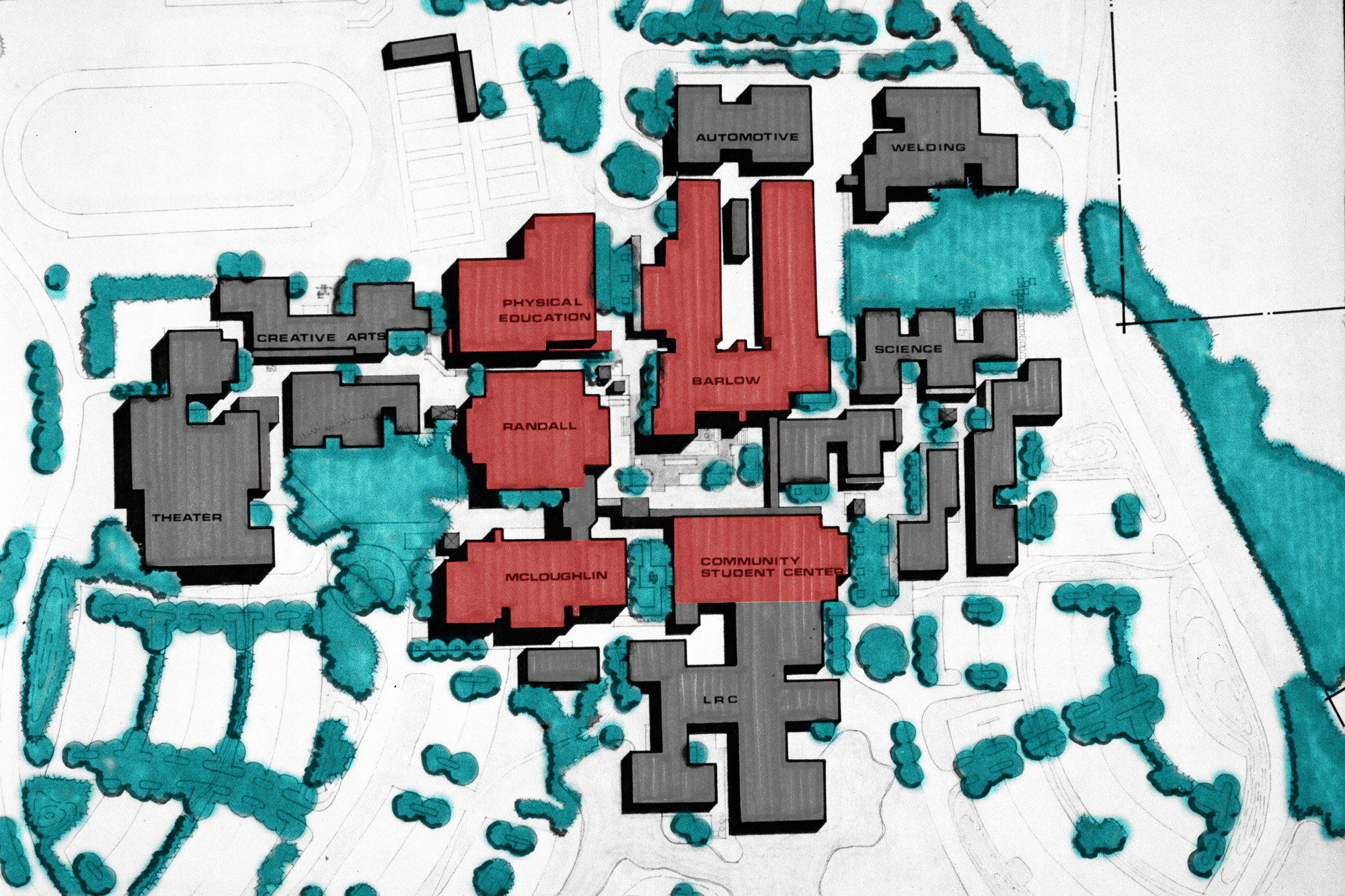 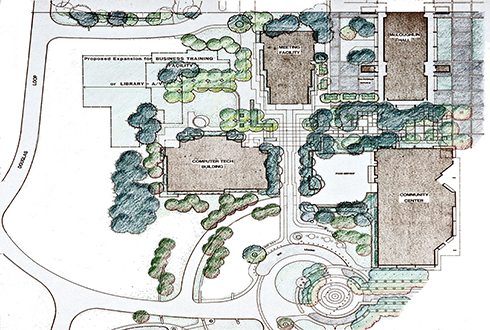 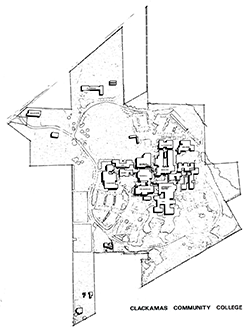 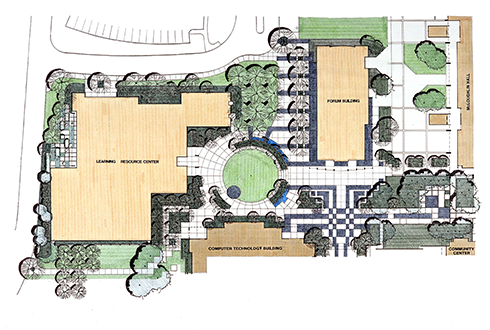